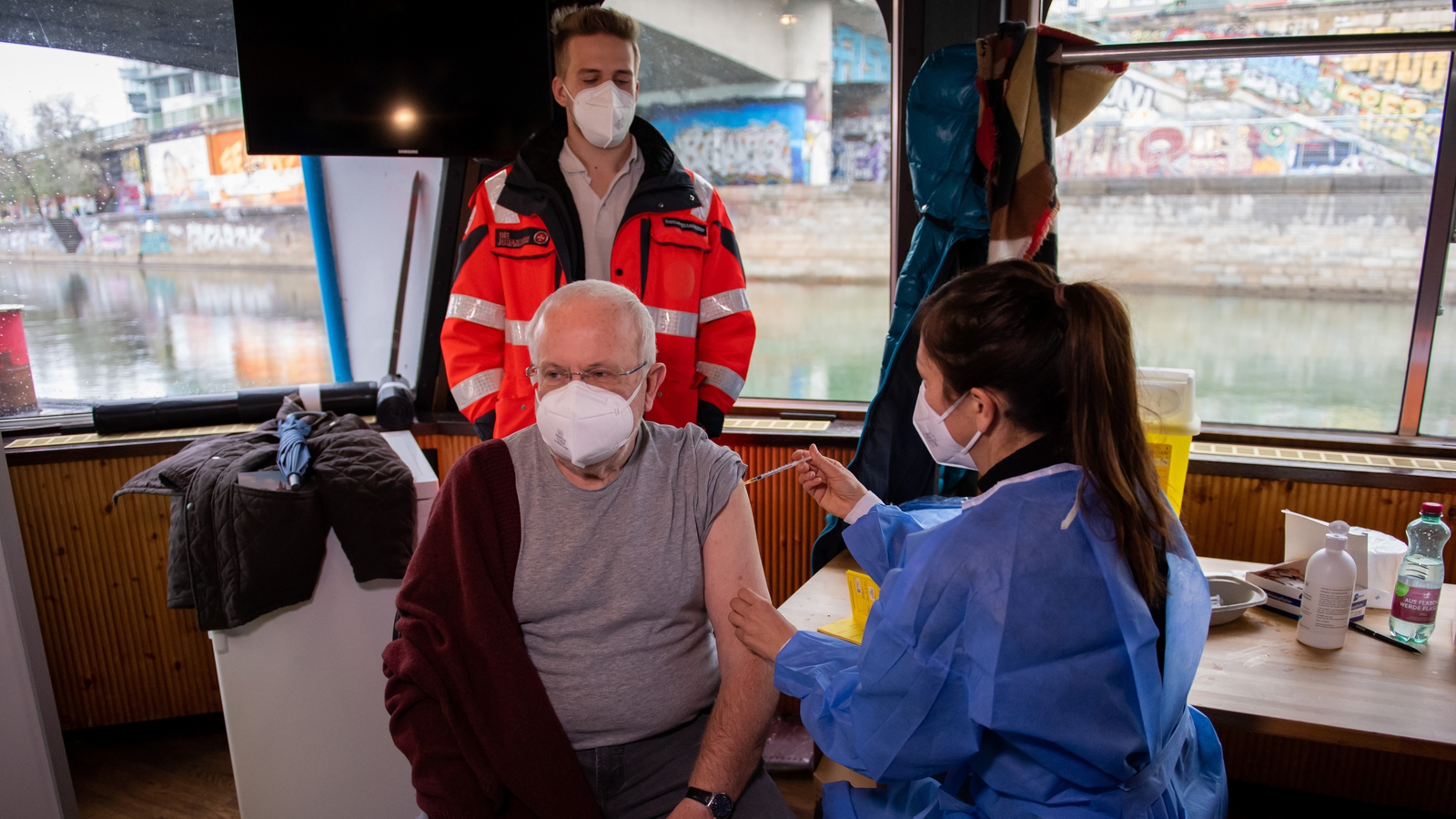 The Austrian government has said it will scrap the country’s controversial policy of mandatory vaccination against the coronavirus, just months after it became law.

The measure – which was an EU first – came into legal effect at the beginning of February and the first checks had been planned for mid-March, with those refusing to get the jab facing fines of up to €3,600.

However, the measure was suspended in March before any checks took place, with the government saying such a far-reaching measure could no longer be justified by the danger the coronavirus posed.

Health Minister Johannes Rauch told a press conference that the measure had caused deep divisions in the country of nine million and said that the element of compulsion had even deterred some people from getting the vaccine.

“The mandate isn’t bringing anyone to get vaccinated,” he said.

The Omicron variant had also “changed the rules”, Mr Rauch added, as the wave driven by that variant tended to lead to cases with milder symptoms.

The mandate had applied to all over-18s except pregnant women, those who had the virus fewer than 180 days prior and those with medical exemptions.

August Woeginger, head of the parliamentary grouping of the ruling People’s Party (OeVP), told the same press conference he expected the law mandating compulsory vaccination to be repealed in the coming weeks.

Ever since it was first floated last year as a way of boosting Austria’s vaccination rate, the prospect of compulsory vaccination prompted frequent street protests drawing tens of thousands of people.

Current official figures show just 62% of the population currently have a valid vaccination certificate, lagging behind many other Western European countries.

More than 18,700 people have died after contracting the virus in Austria.