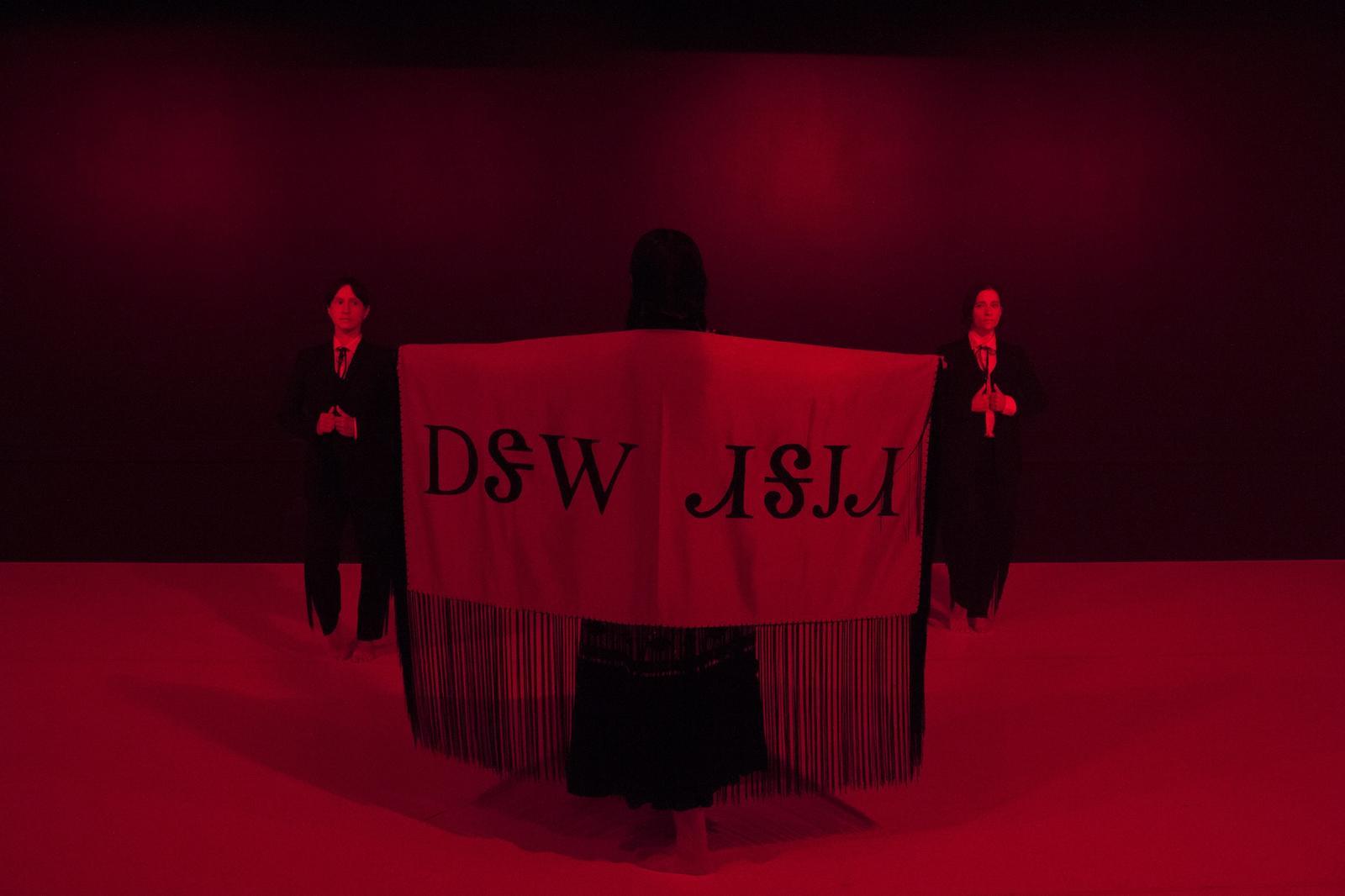 Angelique Poteat, another one of Crosscut’s artists to watch this fall, is debuting her second world premiere this fall. The local composer and clarinetist has written a clarinet and string quartet piece called Six Seasons, premiering during the Seattle Symphony’s “Visions of the Season” concert (Sept. 30) in Benaroya Hall’s Octave 9 performance space.

Instead of the customary four seasons (and Vivaldi’s), Poteat breaks up the year differently to mirror how people in the Pacific Northwest experience it. While the music starts with the “thankfulness” of fall and moves through the “crisp joyfulness” of snow, she breaks up the spring and summer — a decision Seattleites accustomed to our “false spring” will understand. “We have two parts of summer here: the earlier part, where we’re all excited to be in the sunshine and hike and take everything in,” Poteat says. “And then there’s the latter half of the summer where we’re all waiting to be enveloped in smoke, because that’s so much a part of our ecosystem here. At least it has been the last few years.”