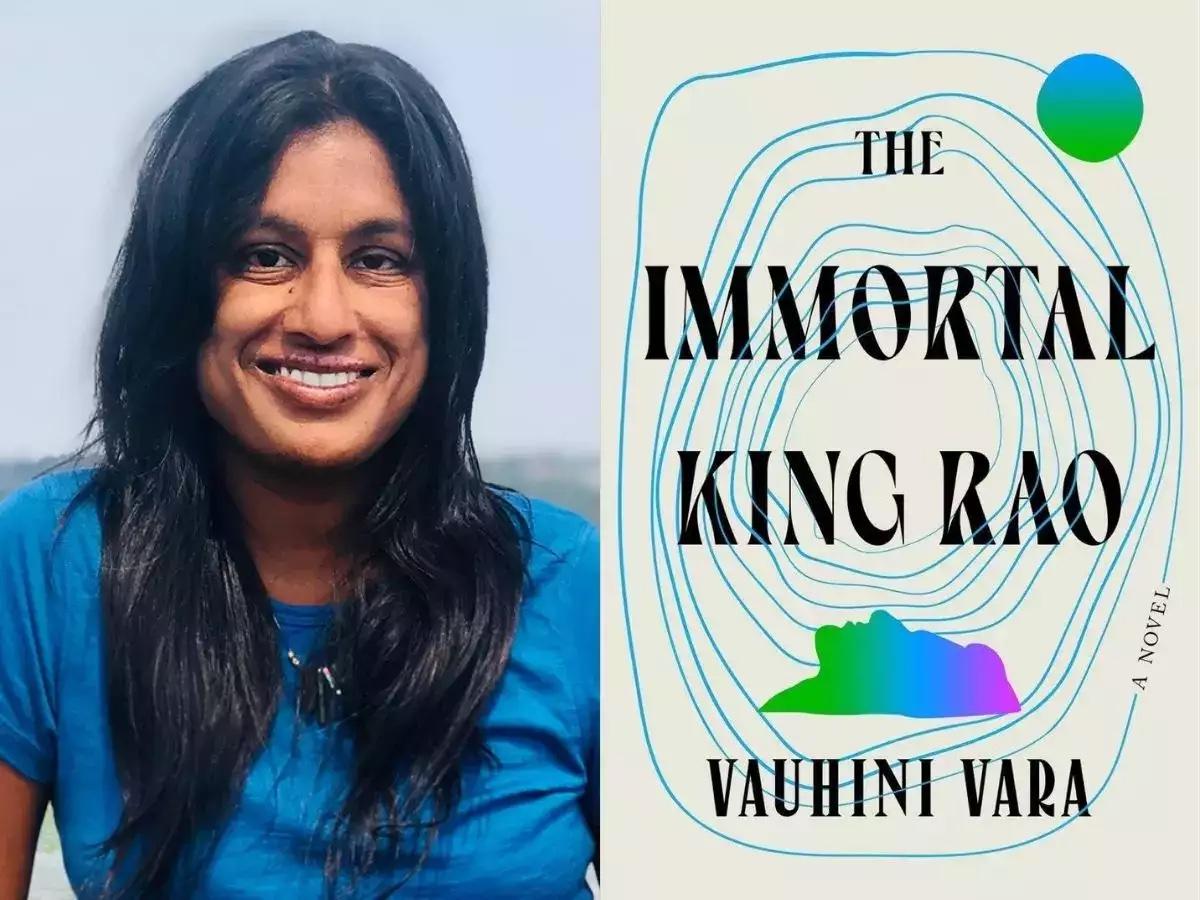 Amazon’s head scientist for Alexa, Rohit Prasad, noted that many people had lost loved ones during the pandemic, and said, “While AI can’t eliminate that pain of loss, it can definitely make the memories last.” Meanwhile, on social media, people were generally creeped out.

Last year, Microsoft earned similar comparisons to a certain Black Mirror episode (“Be Right Back”) with its patent filing for a chatbot based on a deceased person’s online profile. But in Prasad’s view, which he shared at the conference, “We are unquestionably living in the golden era of AI, where our dreams and science fictions are becoming a reality.”

It was an uncanny connection to the new novel I just finished reading: The Immortal King Rao, by Vauhini Vara. This sweeping, prescient and vividly told tale spans about 100 years, including a near-future in which a tech company based in Seattle — with a “Frank Gehry-designed campus” on Bainbridge Island, “the centerpiece of which was the quintet of giant transparent spheres that doubled as tropical greenhouses” — has taken over the role of civic government.

In this dystopia, citizens are “shareholders” and your station in life is determined by your “social capital” online. As is the current custom, the tech company — led by a computer genius named King Rao, who grew up on a coconut farm in South India — purports that its technologies bring humanity closer together. One of his developments lodges the internet inside your brain.

After an uprising, a swath of humans known as the “Exes” opt out, choosing to live Internet-free on islands worldwide, including Bainbridge, where resisters are fomenting a new kind of utopia. The story is narrated by Athena, Rao’s only child, to whom he has given full access to his memories through a trick of technology.