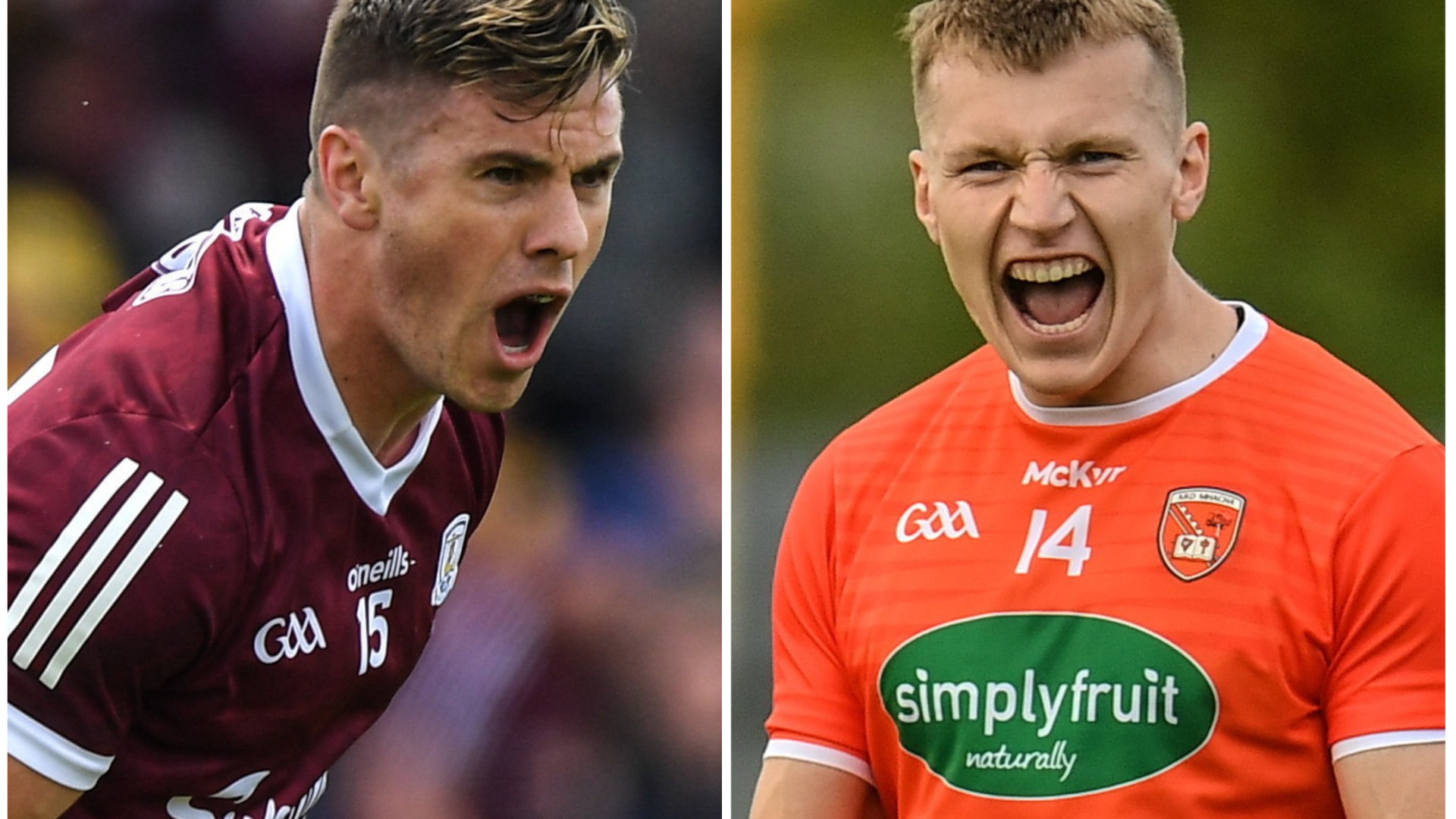 The winners will face the victors of Derry vs Clare, who meet on Saturday.

Here’s everything you need to know about the match.

When is it on and what time in throw-in?

Galway vs Armagh takes place on Sunday, June 26 in Croke Park, with throw-in at 1.45pm.

Where can I watch it?

The game will be shown live on RTE 2, with coverage starting at 1.15 pm, and it will be streamed on RTE Player. 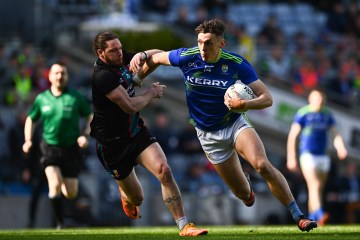 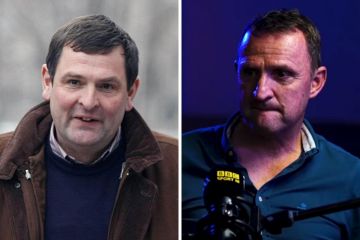 Highlights from all the weekend’s action will be shown on RTE 2’s The Sunday Game at 9.30 pm the same evening.

What are the teams?

Neither team has named their starting XV as of yet?

What are the odds?

By token of their previous wins over Donegal and Tyrone, Armagh are favourites to beat the Connacht champions at 10/11.

Most read in GAA Football

How have both teams played this season?

The rise of Armagh has been one of the primary plotlines this year, illustrated by their remarkable journey to the All-Ireland quarter-finals.

The Orchard County, knocked out of the Ulster championship by Donegal, entered the All-Ireland series in the qualifiers.

In their first game, they stunned All-Ireland champions Tyrone by bringing their defence of Sam Maguire to an undignified end.

Next up was Donegal, against whom Armagh gained a measure of revenge by beating Declan Bonner’s men.

Their headline championship win this year was in Connacht when they disposed of Mayo. From there, they went on to beat Roscommon to win the provincial title.

By virtue of that, this will be Padraic Joyce’s side’s first game of the All-Ireland series this year.