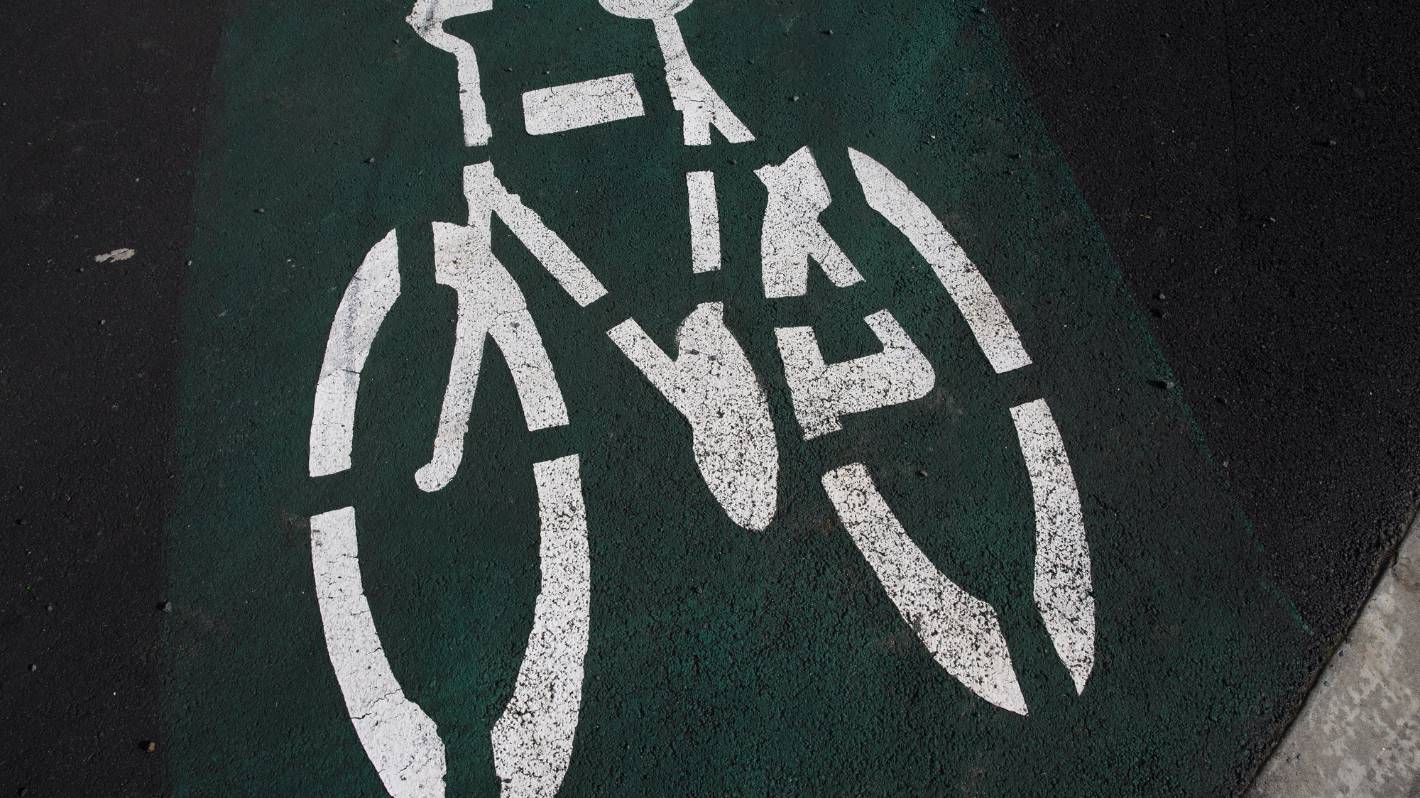 Two cyclists have died in Auckland in the space of a week. (File photo)

Advocates are calling for safer biking conditions after two fatal cycling incidents on Auckland roads in one week.

David Lane, a “very experienced” cyclist, was killed in Flat Bush on Saturday.

Another cyclist, Brian Potter, died on Tuesday afternoon, after an incident on Dairy Flat Highway during a Sunday group cycle ride.

“Council and government are simply not doing enough, and as a result people are being harmed,” Cycling Action Network product manager Patrick Morgan​ said.

Morgan said the number one thing needed to protect cyclists was roads that were made for them.

“Education is not the solution – telling people to drive and cycle better is not nearly as effective as better infrastructure.

Morgan praised Wellington’s recent decision to cut 80% of city-wide speed limits to 30kph and thought Auckland should do the same.

“It’s encouraging that Auckland has reduced speeds to 30kph on some of its roads, but it’s not enough,” he said.

At least 12 cyclists have been killed on New Zealand roads since January, an increase from six deaths in 2021.

The roads aren’t just dangerous for those on two wheels.

Last year saw a 64% increase in the number of road fatalities compared to the year prior, with 59 people dying in crashes, bucking a downward trend since 2017.

Tony Mitchell​ from Bike Auckland is also calling for safer roads for cyclists.

“There are too many fatalities on Auckland roads,” he said.

“It comes down to a separated cycleway. We need to build safer infrastructure for people who walk and people on bikes.

“When you do that you also then encourage more people to take on active mobility, which has positive benefits.”

Mitchell said he supported Auckland Transport’s goal of zero cycle deaths, but he was unsure how that was going to happen.

“I want to see Auckland Transport respond to the fatalities that have happened prior to this. I want to see the action plans they have in place,” he said.

Auckland Transport agreed “too many people are dying” on Auckland roads.

Deaths of people outside vehicles – particularly people on foot and on bikes – were trending upwards compared to the five-year average, a spokesperson said.

“This is devastating. These are not just statistics.

“Road safety is absolutely the top priority for Auckland Transport. We are striving to create a Safe System on our roads – so when someone makes a mistake, that does not end a life. It’s vital that we continue this work.”

Auckland Transport said it was planning to create 260km of new or upgraded cycle facilities and was working to reduce speed on its most high-risk roads.