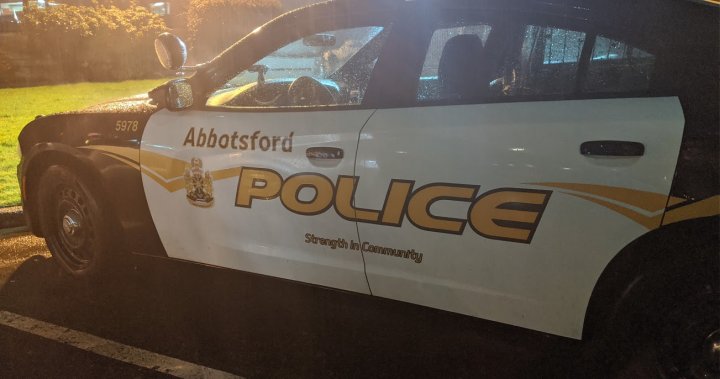 The BC Prosecution Service has approved two charges against an Abbotsford police officer in connection with an arrest he made more than two years ago.

The service says in a news release that Const. Shaun Nagel has been charged with assault with a weapon and assault causing bodily harm.

The service says the charges were made in relation to a suspect’s arrest in West Vancouver on Feb. 26, 2020.

It did not provide any other details because Nagel’s case is before the courts.

It says the charges were approved by an “experienced Crown counsel with no prior or current connection with the officer.”