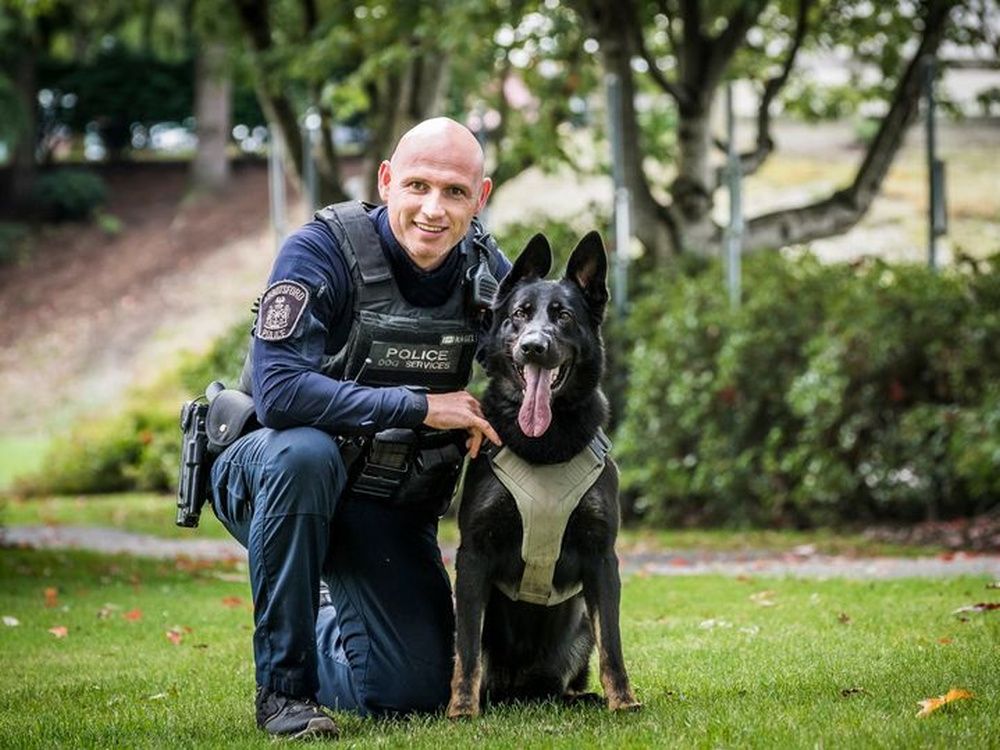 An Abbotsford police officer is facing assault charges in relation to a 2020 arrest of a man who was bitten by a police dog.

Crown approved charges of assault with a weapon and assault causing bodily harm against Const. Shaun Nagel on Thursday.

The charges stemmed from an incident on February 26, 2020. A man wanted on outstanding warrants fled police in Abbotsford, and eventually ended up near the Capilano River Bridge in West Vancouver, where he was arrested.

During the arrest, he sustained “serious” injuries from a police dog that required surgery, said the Independent Investigations Office of B.C., a civilian oversight agency which investigates officer-related incidents that result in serious harm or death.

In April 2021, the IIO found there were “reasonable grounds to believe that an officer may have committed an offence in relation to the use of a police service dog during the arrest.”

It forwarded its recommendation to the B.C. Prosecution Service. The charges were approved by experienced counsel who has no connection to the officer, said the service.

Nagel is scheduled to make his first appearance in North Vancouver provincial court on Aug. 3.