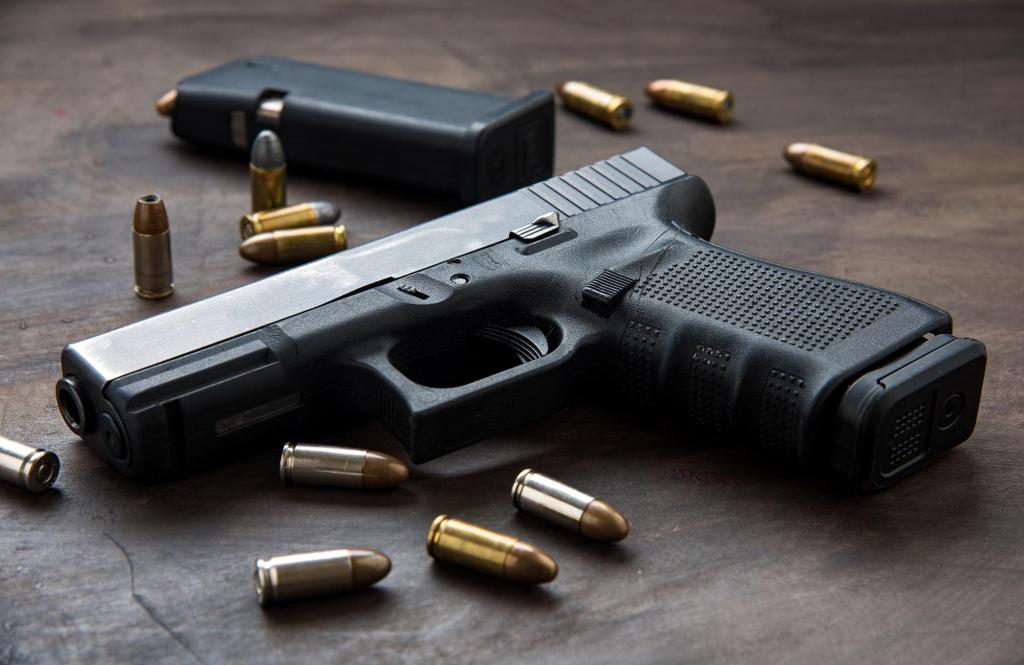 One of the biggest cases on its docket this term and the first major gun ruling in more than a decade, New York State Rifle & Pistol Association, Inc. v. Bruen challenged the state’s 111-year-old Sullivan Act, which gives police discretion to decide whether to issue a concealed carry permit for handguns to New Yorkers who can demonstrate “proper cause.” The plaintiffs claimed such a restriction was unconstitutional and won a 6-3 decision.

Second Amendment absolutists will cheer. But there’s a hideous irony in the fact that this case emanated from New York, which is currently suffering from a rash of gun crimes (admittedly, aggravated by terrible “criminal justice” policy).

The ruling contained some hopeful news. It explicitly says New York can set up a licensing regime for carry permits, as many other states have done, including criminal-background and mental-health checks and mandatory safety training. It also contains language that might make room for restrictions on, say, bringing a gun on the subway (even if you have a permit).

Yet the decision also suggests such rules must not be too strict or they might become subject to legal challenges as well.

That’s troubling. Look: New York City is not Texas. Here, public safety is enhanced by fewer guns flooding the streets. A “good guy with a gun” can very easily become “killer of innocent bystander” if a street confrontation turns into a shooting war.

Mayor Adams is already fretting about how to ensure the city won’t become, as he put it, “the Wild Wild West” and promising to work “to limit the risk this decision will create.”

It won’t be easy: After all, the ruling could turn the NYPD’s already-formidable job into an utter nightmare. Cops will have to presume with even more certainty than now that everyone they interact with is armed, raising the stakes unimaginably. Adams says he’s lost sleep over this case, and that’s understandable.

Plus, as soon as some person of color is stopped for carrying a legal gun (which you can bet will happen), count on lawyers rushing to bring a case charging the cops with racism.

More notable, as Justice Stephen Breyer pointed out in his dissent, states can have compelling interests in imposing gun-carry regulations. New York certainly has such interests, given its density, culture and the soaring crime it’s facing: Guns are killing people.

The ruling will only make it harder to satisfy those interests — and keep New Yorkers alive.