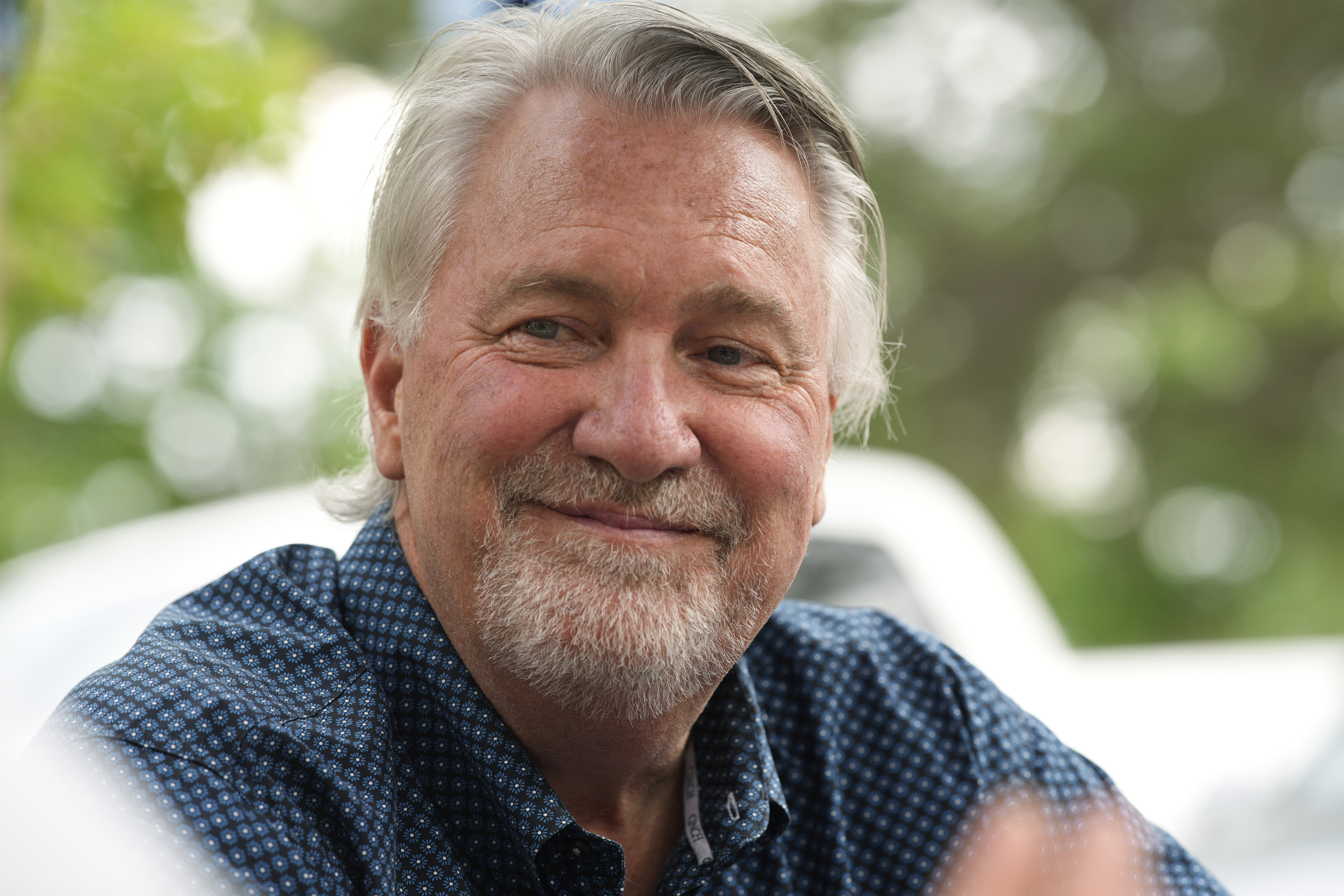 The groups are the first deep-pocketed organizations to launch major spending initiatives to help reelect Bennet, who, according to a new poll from Emerson College, holds a 10 percentage point advantage over O’Dea.

The ads come days after a pro-O’Dea super PAC launched a new ad campaign attacking Bennet at a cost of at least $2 million.

Until this week national political spending groups have mostly remained on the sidelines in Colorado’s U.S. Senate race, leaving it to the candidates themselves to duke it out on Coloradans’ television screens. Major partisan PACs, like the National Republican Senatorial Committee and the Democratic Senatorial Campaign Committee, have still not weighed in on the race in a significant way, a sign the contest is not a priority for them.

The 30-second Giffords PAC ad, which hits the airwaves Friday, features scenes from the mass shootings at Columbine High School in Littleton, an Aurora movie theater and a Boulder King Soopers and blasts O’Dea for opposing “common-sense” firearm reforms like “closing loopholes and keeping guns away from criminals.”

O’Dea opposed the bipartisan gun regulation bill passed by Congress earlier this year and signed into law by President Joe Biden. “We’ve got plenty of laws on the books already,” he said during a Colorado Sun primary debate in June.

The Unaffiliated is our twice-weekly newsletter on Colorado politics and policy.

Each edition is filled with exclusive news, analysis and other behind-the-scenes information you won’t find anywhere else. Subscribe today to see what all the buzz is about.

The congressional measure closed the so-called boyfriend loophole, which allowed people convicted of domestic abuse to keep their guns if they didn’t share a child with their victim or weren’t married to or living with that person. It also included a funding boost for the National Criminal Instant Background Check system.

The ad’s narrator also calls O’Dea a “MAGA Republican” — as in “Make America Great Again,” the slogan used by former President Donald Trump. O’Dea, however, has repeatedly distanced himself from Trump and said he doesn’t want Trump to run again in 2024. (A spokeswoman for Giffords said the label referred solely to O’Dea’s position on gun policy.)

“Gun safety is one of the most important issues at stake in this election,” said Peter Ambler, executive director and cofounder of Giffords, which is named after former Arizona congresswoman Gabby Giffords, a Democrat who was wounded in a 2011 mass shooting in Tucson.

Giffords held a campaign event with Bennet earlier this year. The group spent $1.25 million in Colorado helping elect Democrat John Hickenlooper to the U.S. Senate. It also spent $2 million in the state in 2018 to help elect U.S. Rep. Jason Crow, D-Centennial, to his first term.

The O’Dea ad will air on broadcast, cable and digital platforms, according to Giffords.

The 53 Peaks ad features women saying they don’t trust O’Dea because of the stances he has taken on abortion, namely voting for a 2020 ballot measure in Colorado that would have outlawed nearly all abortions after 22 weeks of pregnancy. (O’Dea says abortions should be allowed for any reason up until 20 weeks of pregnancy, after which the procedure should be allowed only in cases of rape and incest and when a mother’s life is at risk or the fetus is not viable.)

The super PAC, which is registered to a UPS Store in Washington, D.C., was formed Aug. 20. Information about the group’s donors won’t be available until Oct. 15, the next federal campaign finance filing deadline.

Both groups are airing ads through at least mid-October, based on contracts filed with the Federal Communications Commission.

American Policy Fund, the pro-O’Dea super PAC, is spending $2 million in the two weeks before Oct. 4, with another $1 million worth of ad time reserved in mid-October. That super PAC has been funded by Colorado contractors and the oil and gas industry. O’Dea owns a Denver construction company.

Outside spending reported to the Federal Election Commission through Friday morning totals only $1.2 million for the U.S. Senate contest, compared with $2.4 million in the 8th Congressional District. But super PACs have 48 hours after making independent expenditures to report them to the FEC.

A poll conducted by Emerson College and The Hill earlier this week showed Bennet with a major lead over O’Dea with less than a month before Colorado county clerks begin mailing ballots to voters.

The poll was conducted Sept. 18-19 among 1,000 likely voters. It had a credibility interval, which is similar to a margin of error, of 3 percentage points. Emerson College has an A- pollster rating from FiveThirtyEight, the political and sports statistics news outlet.

Other recent polls have shown the Senate race as being closer, but Bennet has led O’Dea in every publicly released survey.

If it seems like just the other day that the Avalanche celebrated a Stanley Cup victory, well, it was. But…

The legislature, given inflation and constraints under the Taxpayer’s Bill of Rights, is facing the prospect of cutting its spending…

Restaurants say it’s been hard to find workers, especially for jobs in the kitchen, bussing tables and “back of the…