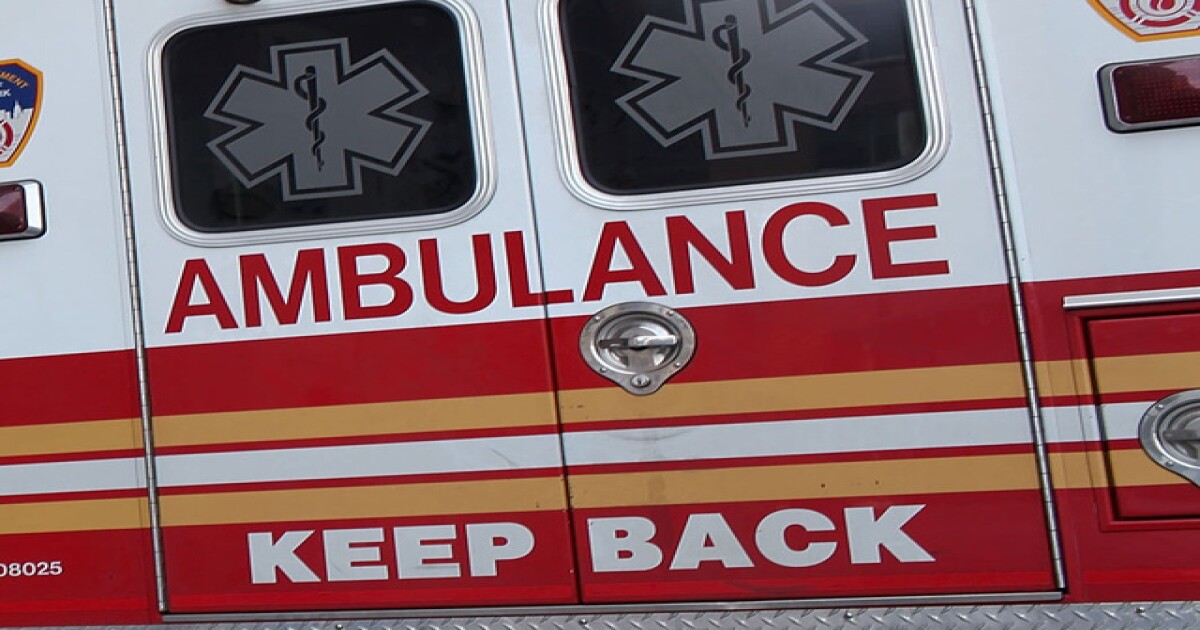 RIPLEY COUNTY — An 18-year-old motorcyclist died shortly before 5 p.m. in a crash in Ripley County.

According to Indiana State Police, Devon Lewis or Canaan, Indiana was traveling southbound on State Road 129 near Benham Road in Ripley County when his motorcycle crashed.

The 2017 Yamaha motorcycle being driven by Lewis was behind both of the vehicles. Lewis then pulled out to pass both vehicles on the left side as Schmidt’s vehicle began to make the turn. Lewis’ motorcycle struck the driver’s side of Schmidt’s vehicle that was in the process of turning.

Lewis was ejected from the motorcycle during the collision.

He was transported from the scene to Margaret Mary Community Health for treatment where he was pronounced dead from the injuries sustained in the crash.

Schmidt was uninjured in the crash.