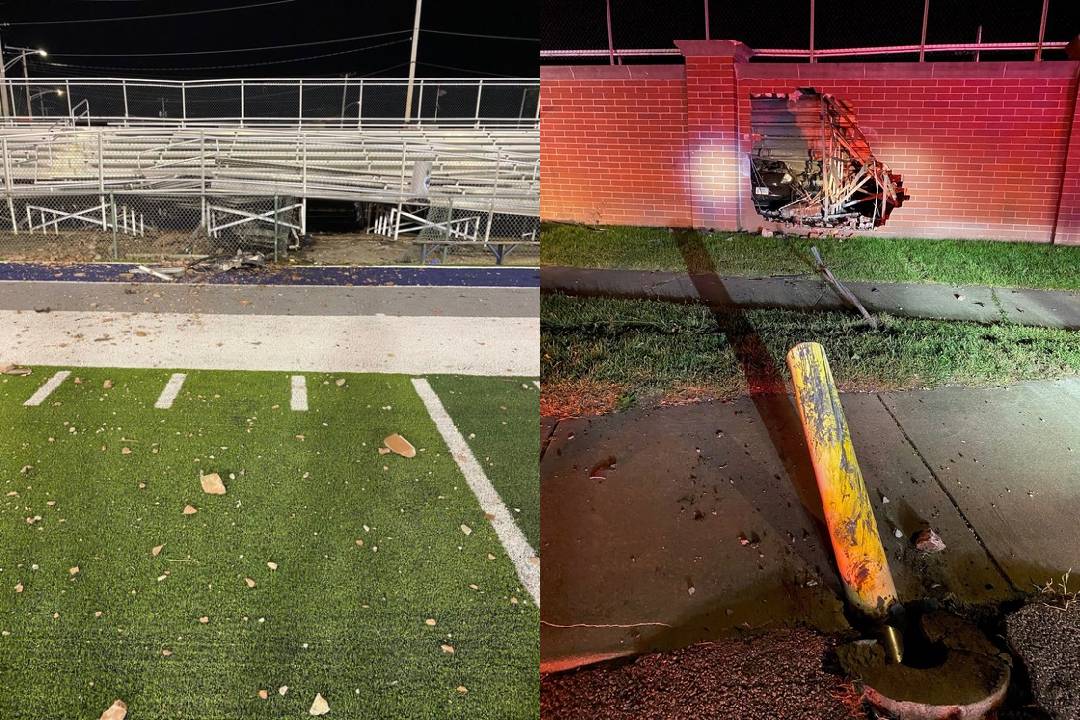 A preliminary investigation by police shows that at approximately 8 p.m., Michigan City officers observed a vehicle that was traveling the wrong way on Michigan Boulevard. Officers attempted to pull the vehicle over, however, the driver refused, which then initiated a vehicle pursuit.


Triple shooting across from near north side church leaves 1 dead

The driver continued to flee from police at relatively low speeds until the vehicle drove south on Washington Street from Barker Avenue. As he began driving south on Washington, he began speeding and failed to stop at the intersection of Skwiat Legion Avenue.

The driver was extricated from the vehicle and life-saving measures were performed, however, he was pronounced dead at the scene. The driver has been identified as 18-year-old Grant Gable from Bourbonnais, Illinois.